A Dialogue Between Olympic Athlete Tyson Gay and NBC Commentators 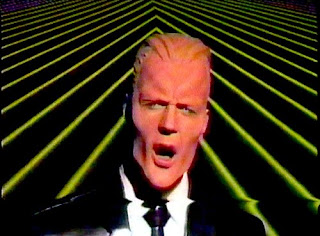 NBC Booth: "These false starts are really going to be straining Tyson's hamstrings which we've just finished presenting you a 15 minute backstory on how hurt his hamstrings are. Luckily the second start is quality, Gay seems to be in fifth place, it really must be due to that hamstring. (8 seconds later) And that's the end of the heat, lets go down on the track to speak with Tyson Gay, who just ran through some obvious hamstring pain to finish 5th in the qualifier which eliminates his chance of running for a metal." 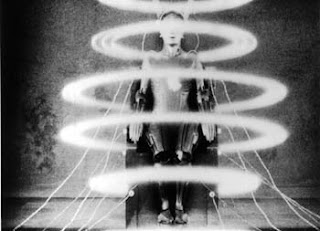 NBC: "Thanks Tom, I'm down here with Tyson Gay. Tyson, great run my friend, how did that hamstring treat you?" 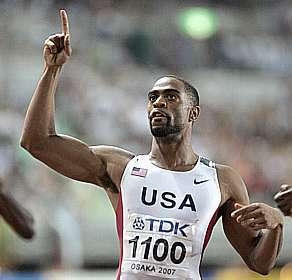 Gay: "Hamstring?!? Oh, the hamstring is fine. I just wasn't able to get it done today. " 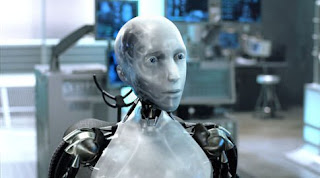 NBC: "Yeah, I'm sure that false start didn't help it either. Tyson, we know the Jamaicans are fast, with your hamstring hurting you what will your plan of attack be in future races?" 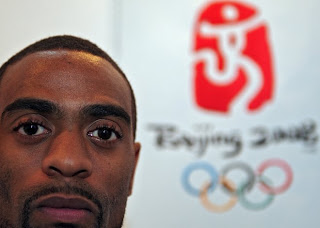 Gay: "You serious? Uh, well...if my hamstring were to start hurting me anytime soon, I guess I'd just have to take it easy until race time, keep it loose, you know."

NBC: "Yeah, you'd better keep some ice on it too! Tyson, when you're running as hard as you can to the finish, and you feel the pain of your hamstring tightening up. What runs through your mind? Do you fear any permanent injury to it?" 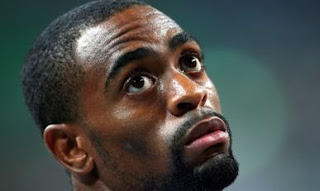 Gay: "Look man, I don't know where you got the idea that I was running with a hurt hamstring, but I'm not injured. I'm feeling great! I just wasn't as fast as the Jamaican today." 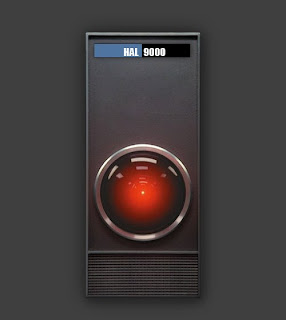 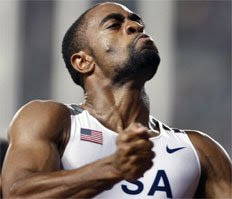 Gay: "Dave??!? Look man, I don't know what's going on here but my hamstring isn't hurting me, listen to me when I say, I'm 100%. Bottom line, I'm not hurt, I just didn't run well during the heat. My legs are fine, no hamstring problems. I'm going to walk away now, thanks." (walks away) 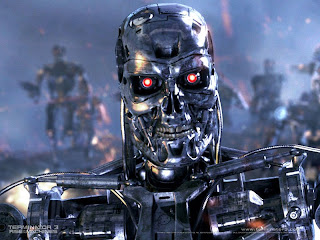 NBC: "Alright, thanks again Tyson. Clearly not making any excuses for his performace. But it is more than obvious his hamstring prevented him from making the cut at this heat. Hopefully he'll get his trainer to take a look at it and keep him healthy for the next race. Now on to our next 15 minutes backstory feature on Dara Torres' daily calcium supplement regimen, Tom."

I was hoping he would punch that gray hair in the ear.