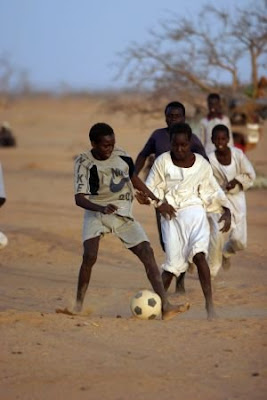 Soccer, or futbol as the fans call it, is the most popular sport in the world. That's why I think we as Americans are some of the finest members of society because we couldn't give a RATS ASS about it. The more ESPN and my hipster friends try to persuade me that "Soccer is intense" or "Just stay awake until the game is over" the less interested I become. I'm the exact same way with bands people say I would like...chances are if I've made it 27 years thinking U2 blows, you aren't going to win me over with their latest album full of Bono's self-righteous garbage.

But aside from how boring soccer is, or the fact it's totally gay that the clock winds UP instead of down, and that even when time is up they continue to play from magic time the ref pulls out of his magic time bag...I just have zero interest in even attempting to be a fan because I don't want to BE a soccer fan. Same goes for NASCAR.

A friend of mine stated that the World Cup > College Football Bowl Series.

I have no interest in getting into a playoffs debate, and the two are run differently, but I disagreed if nothing else because it's a personal preference. I contest that I would rather sit and watch Georgia Tech play DeVry in the Humanitarian Bowl than sit through the final match of World Cup Soccer.

I find it to be THAT boring.

Now, Hamp Tanner took me to task on this saying the mere Schadenfreude factor would make watching Tech entertaining...and I'll credit him that. Also, I'm well aware that the ACC is no longer associate with the Roadies Humanitarian Bowl so our little brothers from North Avenue won't have the opportunity to play in Boise, Idaho in the bitter cold of winter...but Hamp was right, it was fun to see Tech on smurf turf. 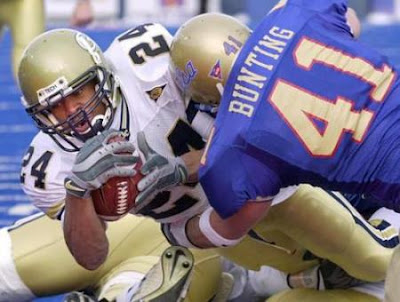 But aside from Tech's 3-8 bowl record FAIL from the last 11 years, I would venture to say I have more interest in watching the first bowl game of Bowl Season than the last World Cup match-up of Soccer Season. There, end of story.

All you soccer fans can go back to being racist, hooligans who kill each other and riot...and us college football fans will go back to civilized American life...except LSU fans, they're probably more like the soccer fans.

We'll just sit in our air conditioned non-leanto houses and enjoy soccer the best way we know how...by laughing at guys getting kicked in the nuts! 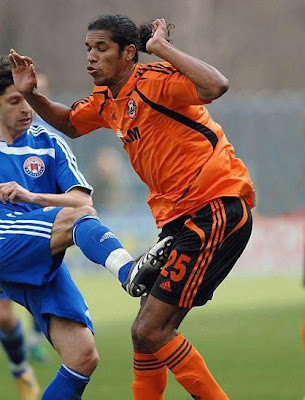 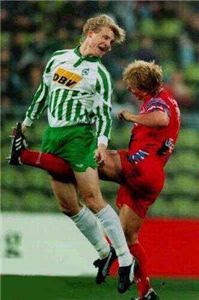 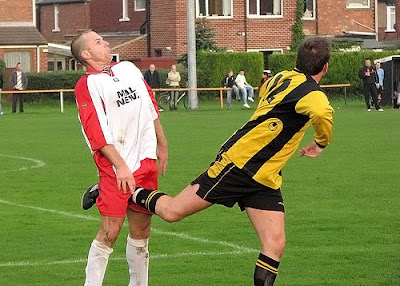 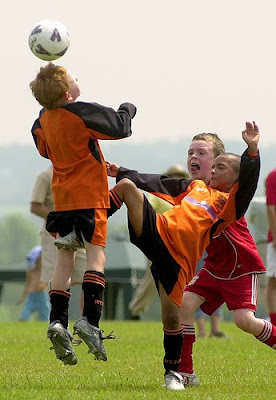 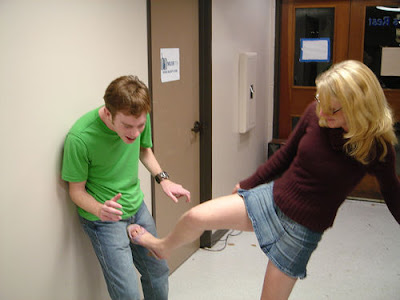 WINNERS! THE WHOLE MESSA YA!
Posted by Mackie at 11:14 AM

Labels: dieing hurts, NERDS, scraping the barrel, sorry this is not news

Mackie, you have nailed my thoughts exactly on futbol, U2, and NASCAR. If we ever meet, I'm buying you a drink!

Oh, I forgot to mention the part about guys getting kicked in the nuts too.