If you were unaware, yesterday the Buffalo Bills purged their coaching staff like Phi Mu's the morning after a Pink Penis bender. 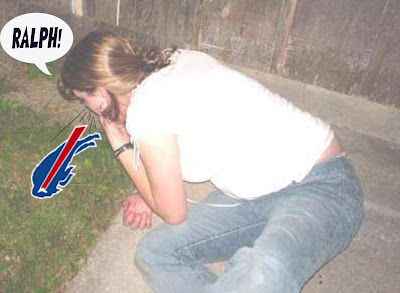 That's music to the ears of Bulldogs pining for Bob Sanders to return to college football and NOT be wearing jean shorts and gold chains.

Sanders worked under the OBC at Florida during that run in the 90's where we lost a game or two...(cough!)...moving on...

Since then he's bounced from the Dolphins, to the Packers (where we're hoping he gained an affinity for logos), and landed with the Bills last year as their defensive lines coach. 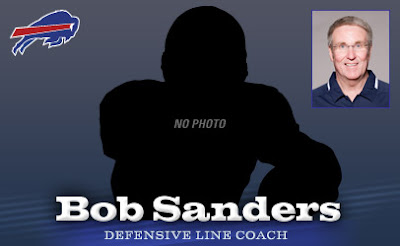 Now he's outta work, and we're in the market...

h/t to Allyugadawg
Posted by Mackie at 10:18 AM