Alright, after getting called out by Bernie my goal is to get back in the saddle this week.

I saw a few sights in Charleston last week over the course of catching one of the most fascinating concerts of my life. The trip was for work but we managed to schedule it around the Zappa Plays Zappa tour.

Frank's son Dweezil is touring the country playing his father's music (if you weren't aware Frank Zappa died in the early 90's from terminal prostate cancer). But imagine going to a jazz/rock concert where everyone remains seated and you can be sitting between a dirty college guy who is high as a kite and a couple in their 50's who are sipping on a glass of wine and tapping their feet to the music.

It was pretty wild, I'm not gonna lie to you.

I'd never actually made it to a Zappa show but apparently this was the norm back in the day. More times than not I'm used to going to a Widespread Panic show where I'm surrounded by patchouli-stank-noodle-dancers who somehow find a way to dance during a drum solo. It was a breath of fresh air to be able to sit and enjoy music in the comfort of a nice theater seat while I drink the PBR I snuck in. 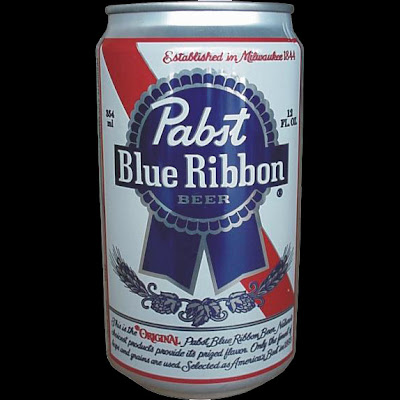 ...at Blogging Pantsless, we keeps it real.

But I'm not making excuses, I'm putting forth great effort to keep my work on schedule but I know my blogging skills have been lacking lately.

I still manage to swing by Bubba & Earl on the daily just to remind myself how close football really is. As I dress myself for work each morning I keep eyeballin' those red pants and imagining just how damn good I'm going to look in them come September. Spilling the first beer of the season on myself can't come soon enough. Go Dawgs!
Posted by Mackie at 7:27 AM

Labels: are we there yet?, DAWGS, Rock