So last night at softball The Goat called me out for not posting in a while. In fact, he went so low as to refer to my blog as Blogging Worthless. So here is an update for what has been happening in college football for the last two weeks.

-Lane Kiffin said something stupid, then denied saying it.

-Urban Meyer pointed and stared at someone.

-Mark Richt prayed for someone.

-Nick Saban is trying to refi the second mortgage he took out on his soul.

-Bobby Petrino reminded someone he is still coaching football...no not at Louisville...or Atlanta.

So there you have it, not much news but hey... 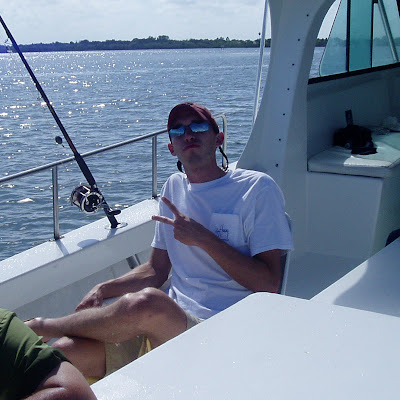 Labels: coaches, SEC, sorry this is not news

Sorry bro. I thought friends were supposed to call out friends when they got out of line.

And, I want to go fishing. That is all.

Also, we need to hit up Brandy's again sometime.